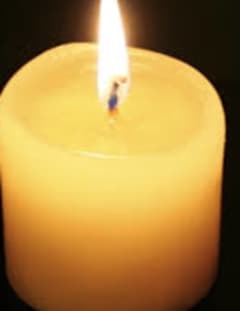 November 3, 1940 – February 2, 2020
David Thomas Piety Passed away on February 2, 2020 at the Prairie Lake Hospice, Grande Prairie at the age of 79.
David was born in Leavenworth, Washington. He graduated from Walla Walla University in 1963 with a degree in Electrical Engineering and worked for Bonneville Power Administration in Yakima, Washington and Portland, Oregon before settling in 1974 in the farming community in the Puskawkau region in Alberta where he farmed until 2008 after which he resided in Prairie Lake Seniors home.
David is survived by his sister Janeth Edwards and her husband Ed; several nieces and nephews, including his niece Mary Edward of Calgary, Alberta.
He was preceded in death by his parents Fred and Louise Piety and sisters Nelita Lull and Judith Soule.
A Family gathering for David will be held in Roberts, Montana, USA at a later date.
Care entrusted to Bear Creek Funeral Home 780 830 7742 www.bearcreekfuneal.com.

Please share a condolence, photo or memory of David. We welcome all condolences that are positive and uplifting that will help family and friends heal.