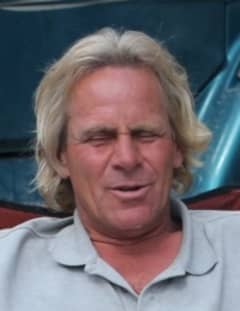 Ken’s schooling was in Spirit River and Fairview. He left home at 17 years old with 17 years of carpentry experience (so he said). He tried the sheet metal trade for a couple years, then for the next 40 years (approximately) he worked for Twilight Oilfield Service (Gilbert & Yvette Francois). He also worked for RYTY with a few “small breaks” when he and Gilbert would have a little disagreement and Gilbert would fire him. In later years Ken was heard to comment, “I don’t even leave when Gilbert fires me anymore.” Ken loved his work & was so proud to be part of the RYTY "family"

On December 27 he spent the morning giving his great nephew, Eli Hein & his little siblings rides around the shop yard in the commander. As always it was hard to tell who was having the most fun!

He was predeceased by his grandparents George and Doris Bonnett of Killam, AB., and Dave and Marge Henderson of Viking, AB., his niece Deanna Evans, as well as several aunts, uncles, and cousins.

Life isn’t meant to be LIVED perfectly but merely to be LIVED.
Boldly, Wildly, Beautifully, Uncertainly, Imperfectly, Magically LIVED.
KEN DID IT HIS WAY!

There will be no funeral as per Ken’s wishes. A Family & Friends Celebration of Life will be held in the Summer of 2020.

Donations may be made to the Alberta Heart & Stroke Foundation www.heartandstroke.ca. 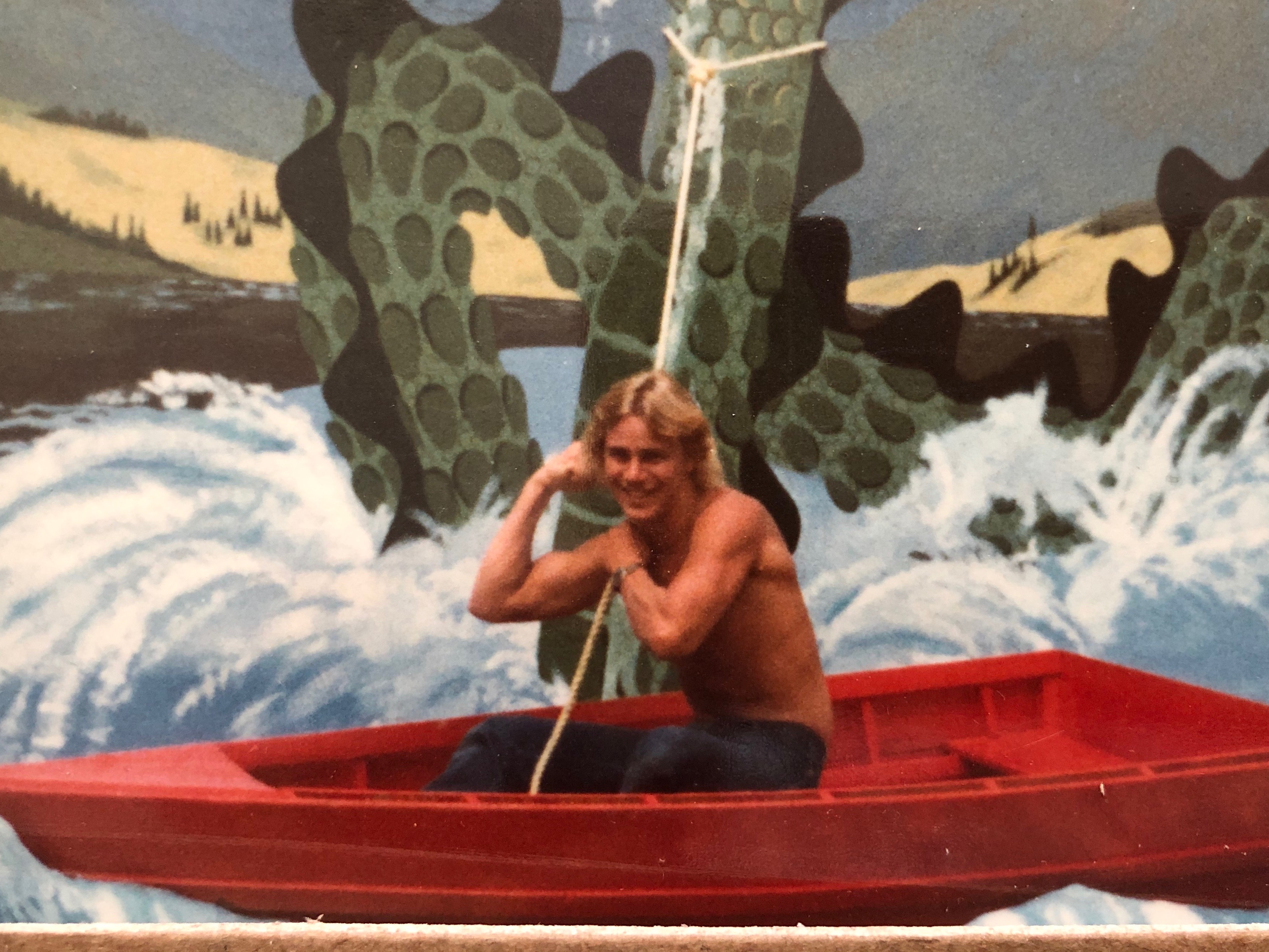 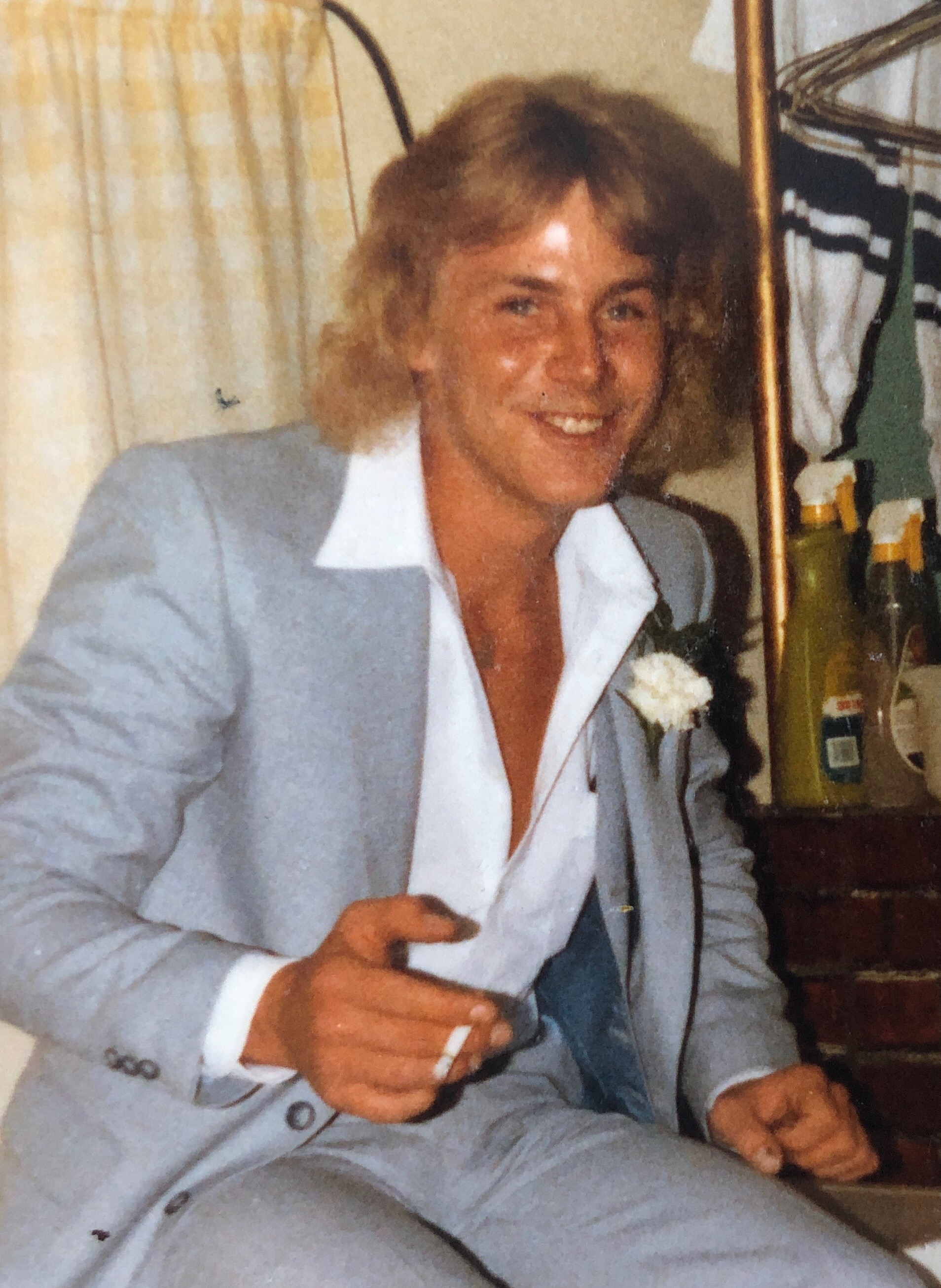 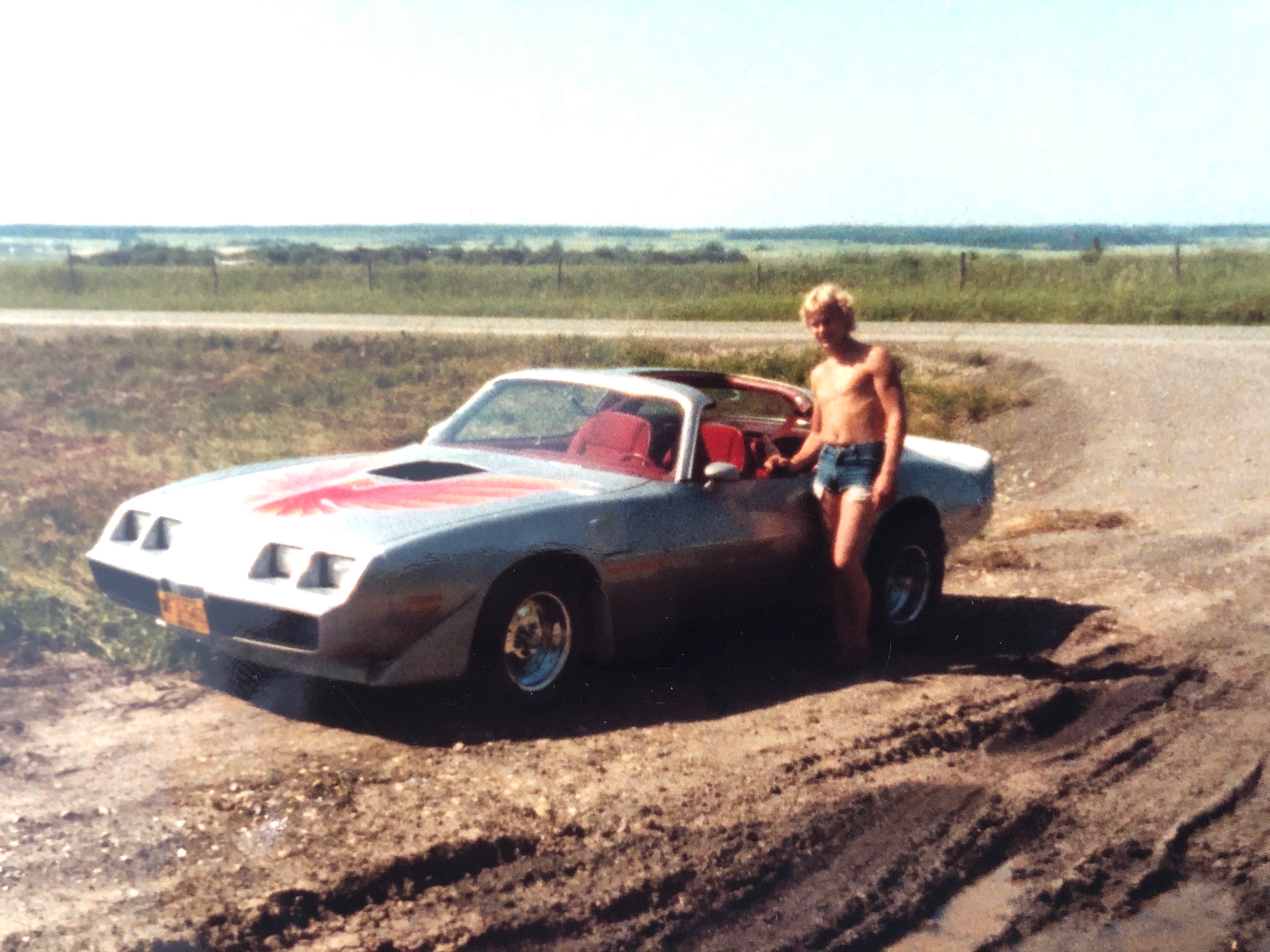 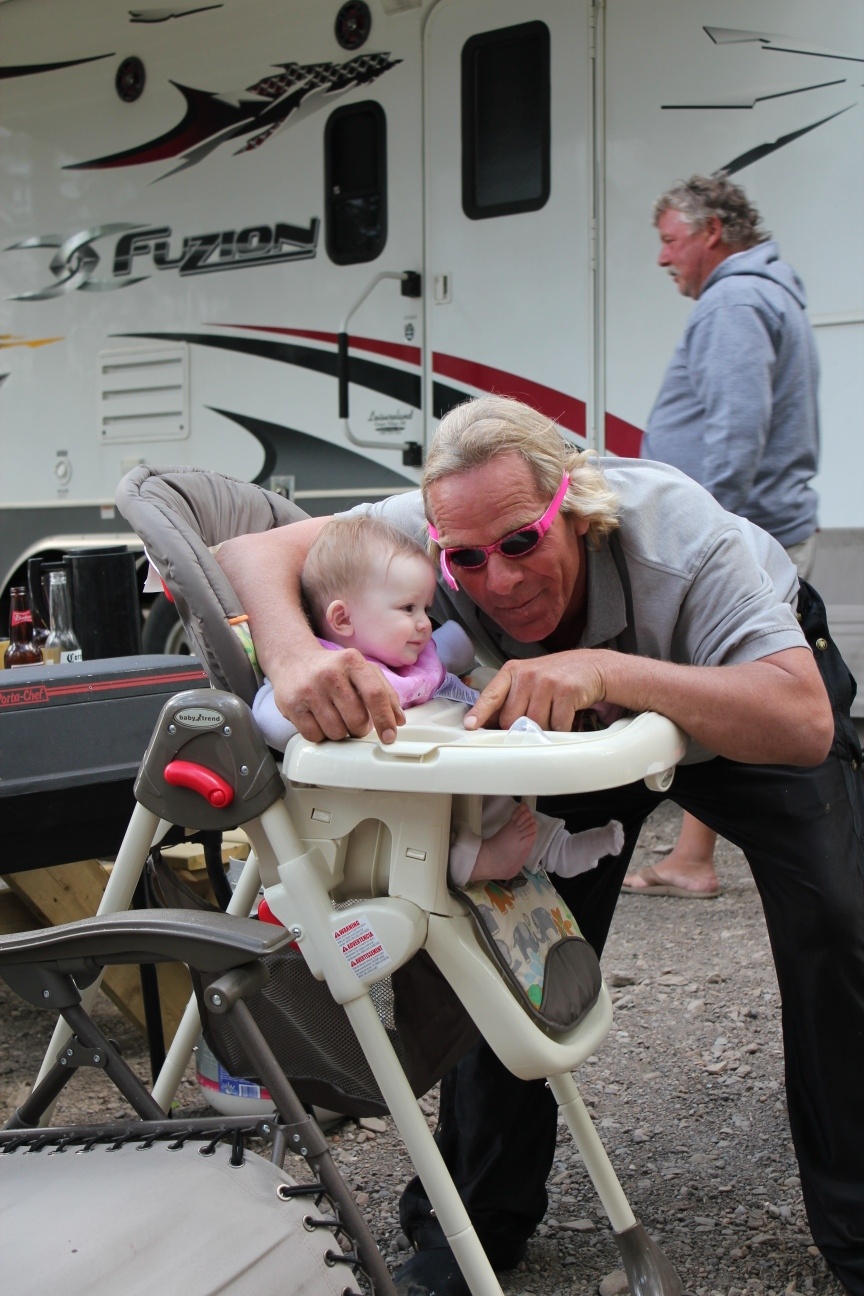 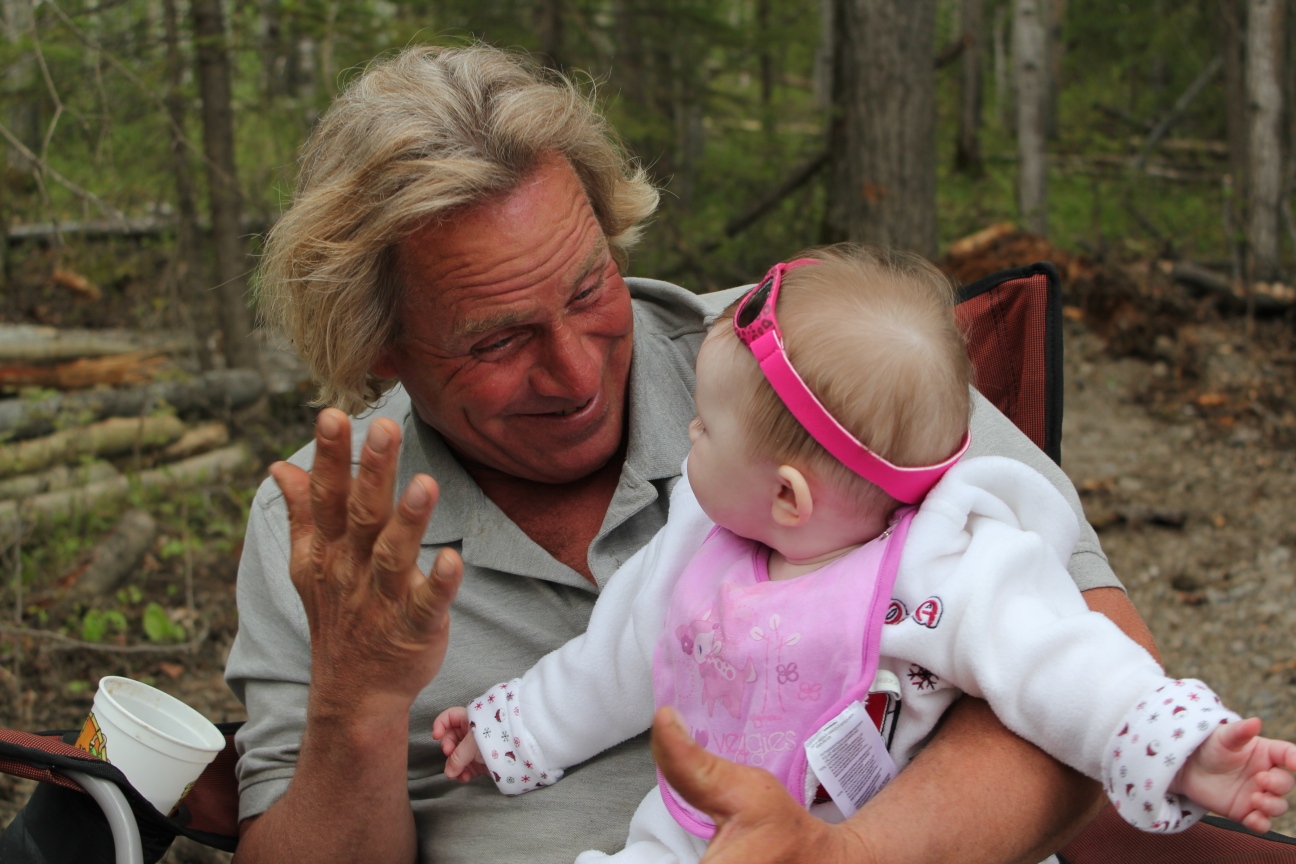 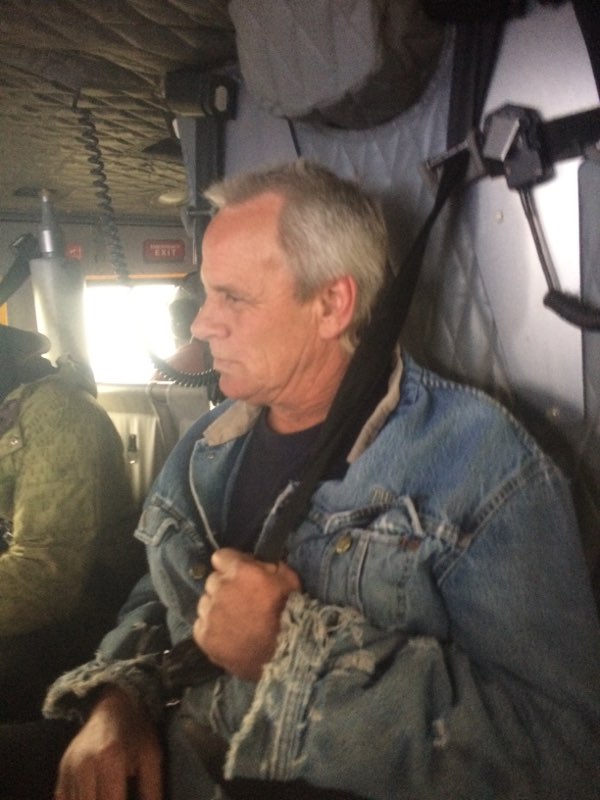 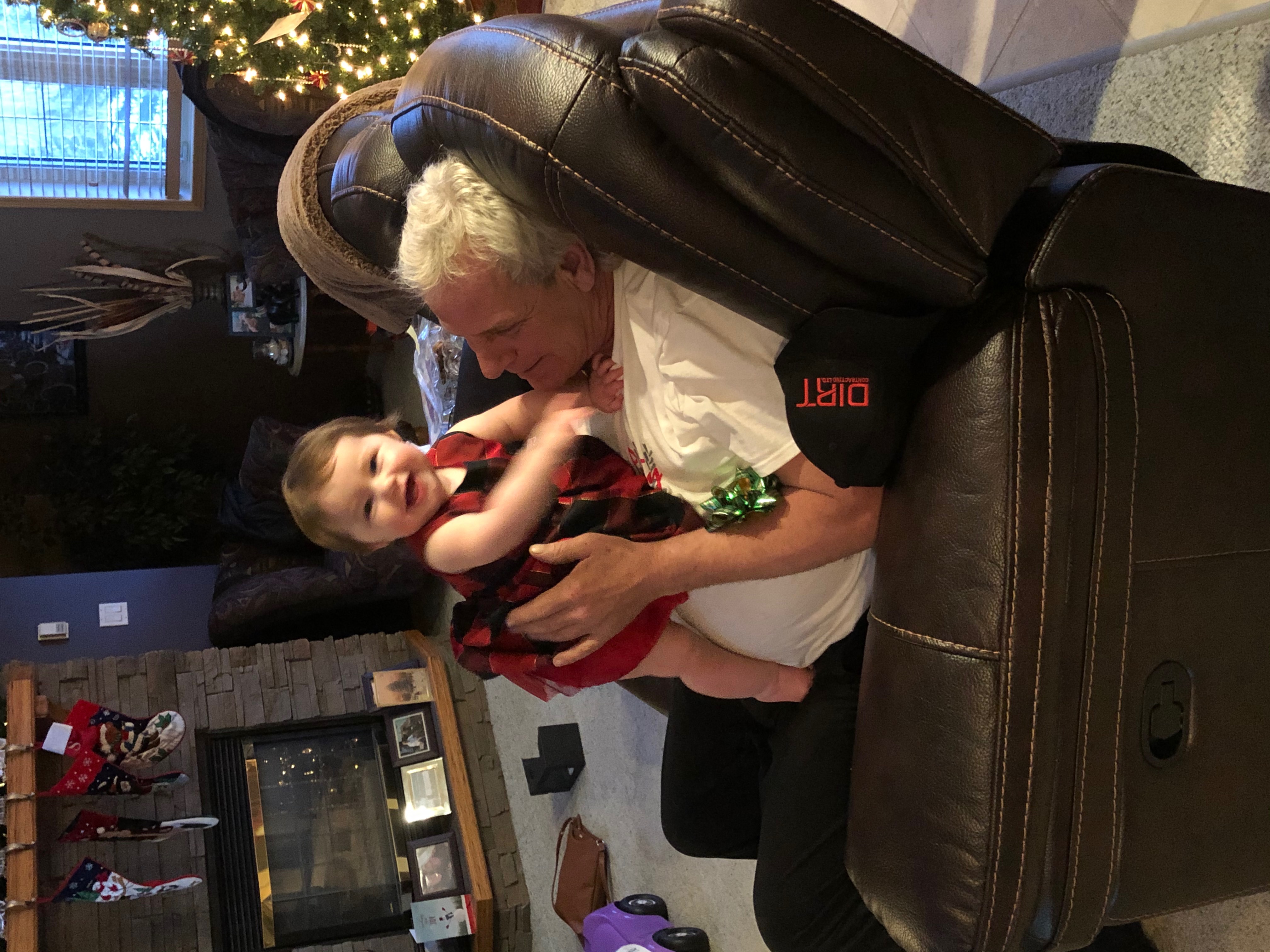 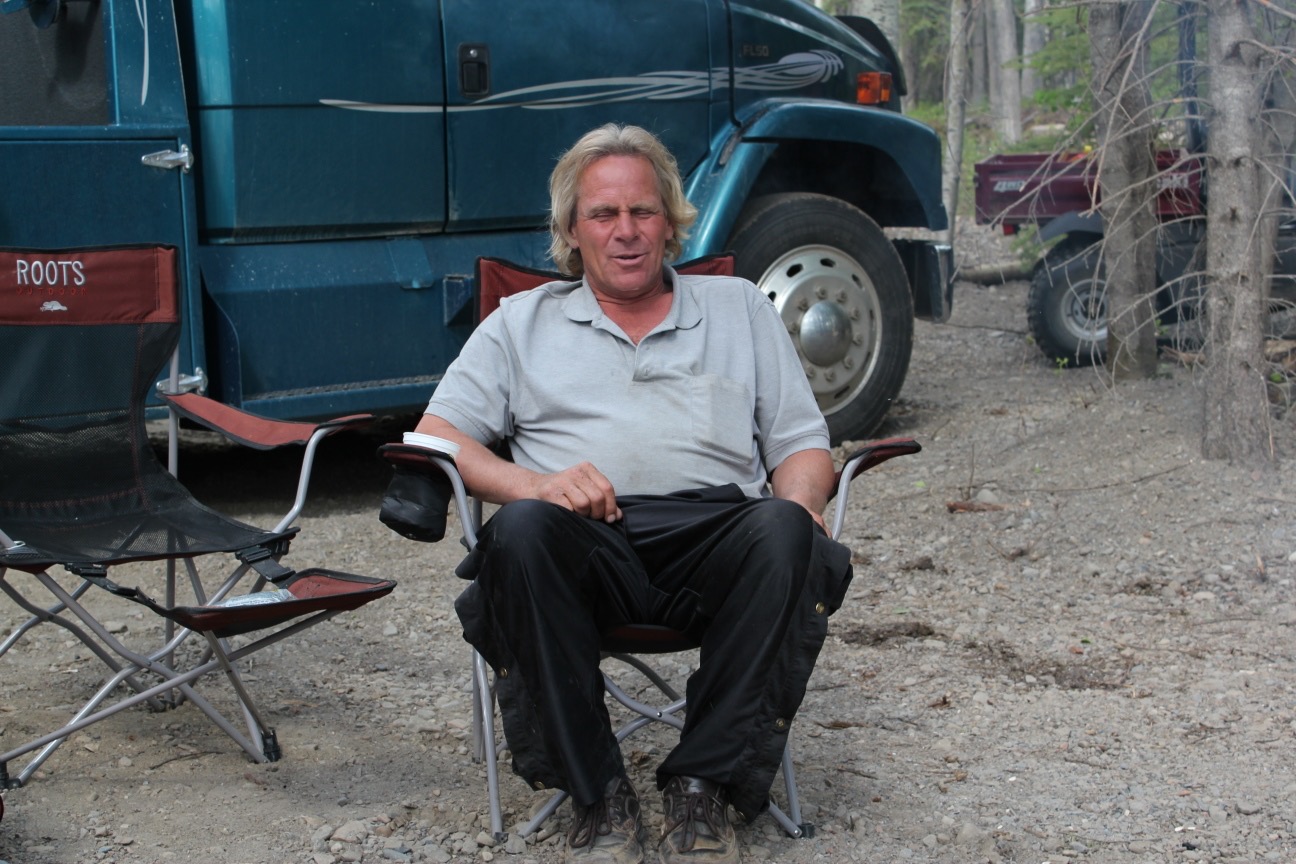 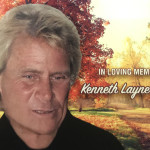 To the entire Bonnett family, we are so sorry to hear of the loss of Ken. Our thoughts and prayers are with you all of you at this difficult time. Janine, Sandy and Sue Block (the Block girls)
- Susan Block