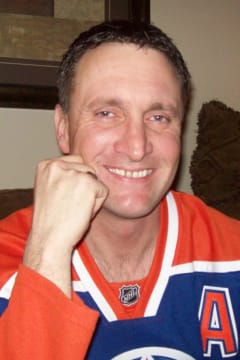 It is with heavy hearts we announce the unexpected passing of Colin at his home in Grande Prairie, Alberta from a stroke.

Colin was born in Calgary, AB December 12th, 1971. Colin’s early life was spent in Calgary till his family moved to Kelowna, BC. At the age of 16, Colin and his family moved to Whitecourt, AB. He loved to play Hockey and Football and he excelled in both sports. He worked as a bartender in his younger years and worked in the Oilpatch doing many different jobs. For the last 10 years he worked as an Industrial Electrician in the Oilpatch. At the end of March Colin finally completed his schooling and became a RED SEAL Journeyman Electrician. He was proud to finally have the title as a “Journeyman”. He had many struggles and challenges in his young adult life. Eventually he had strength to overcome these struggles with help from family and friends. In 2008 Colin met his wife Kim in Grande Prairie, AB. Colin and Kim got married in Whitecourt, AB May 16, 2009. They lived in Grande Prairie for a couple of years, then in 2010 decided to make a change and moved to the Okanagan. They moved back to Grande Prairie in 2017 (with their 4 kitties) where they resided until Colin’s passing.

Colin had a special bond with his kitty Hershey, who he loved more than anything, and she loved him just as much. Colin and Kim separated in 2017, even though they were separated they remained living together and were still best friends. They remained family to each other, always supported each other, and helped each other when the other needed help. During these years with Kim, Colin’s nephews Hudson and Lincoln arrived. Colin did not have any children of his own, but he loved children with all his heart. He had an incredible love for his nephews and his brother Wes, he spent as much time as he could with them. Colin was looking forward to the future with them as he got older. He also hoped that Hudson would make it to the NHL and support his uncle Colin in his old age. February 2021 Colin purchased a camping trailer that he was very proud of and excited to have. He was able to go on lots of party camping trips with his best friends in and around Whitecourt, AB. Colin had the biggest of hearts. He truly appreciated and loved all his family and friends.

He was predeceased by his father Perry Schneider and Mother Charli Schneider.

Colin’s service will be held at St. Joseph’s Parish in Whitecourt, Alberta on December 11, 2021 with a celebration of his life to follow the service. Due to covid restrictions, the service and celebration of life will be by invite only.

For more information on Colin’s celebration of life, please email Kim at kimfrid@gmail.com 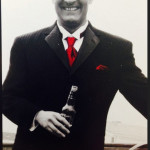 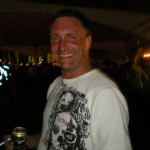 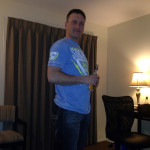 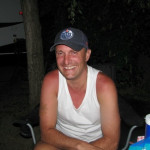 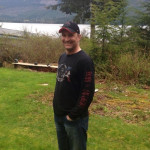