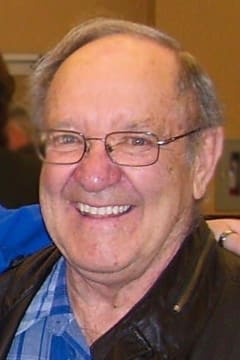 Monte was a long-time newspaper man, operating weekly papers in Castor, Sylvan Lake, Sedgewick, Wainwright and Vegreville. He also believed in passing on his printing experience, both within his own family and through CUSO International in Whitehorse and Jamaica.

He was predeceased by his parents, sister Ruby Furber, and sister Jean Mactier.

A gathering of family and friends will be held at a later date. Memorial donations can be made to the Heart and Stroke Foundation.119 14 Street NW #100, Calgary AB T2N 1Z6