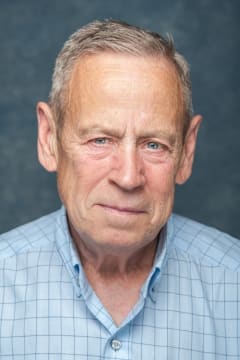 With heavy hearts we wish to share that Jim Fraser, of Grande Prairie, Alberta, former long-time resident of Yellowknife, passed away suddenly at his home on August 15, 2021, at the age of 69.
Jim was born on September 26, 1951 in Calgary, Alberta. He was the second of five children, born to Ella Mae and James Will Fraser. He was predeceased by his brother, Norm, his sisters, Mary and Lillian, and is survived by his last remaining sibling, his brother, Chuck (Wendy) Fraser.

At the age of 17, he married Aida Slifka. Together they had three children, Michelle, Neal, and Wendy. Jim attended NAIT, where he completed his training as a Journeyman Carpenter. Work opportunities brought Jim and Aida to the North, and they raised their family in Yellowknife, NT, where Jim primarily resided for the next 40 years. He enjoyed great professional success, working all over Canada’s North, as well as in various places throughout the world.

Jim and Aida’s marriage ended amicably in 1990. They remained close friends and considered each other family for the remainder of his days. In 1996, Jim married Della Vance, also of Yellowknife, NT. They were married for 15 years, and together raised Della’s daughter, Mackenzie. After separating, Jim and Della also remained lifelong friends.

Jim was an avid hunter and fisherman. He enjoyed yearly fishing trips to Indian Mountain Lodge with some of his closest friends for many years, and those remained some of his fondest memories. He loved to travel the world to experience other cultures, and was always considering future destinations. Jim loved to read, and had a great appreciation for art of all forms, which he collected from the many places he visited. He had a particular love of Northern art.

Having been reared in a household of very modest means, Jim was passionate about helping those who were less fortunate, and supported many causes, both financially and through the donation of his time. For many years he sponsored children through World Vision Canada, and spent Sunday nights before the pandemic volunteering his time with Everybody Eats Grande Prairie, to feed those who were hungry.

After Jim’s retirement he resided full time in Grande Prairie, Alberta to be near to his family. Anyone who knew Jim knew how proud he was of his family, especially his nine grandchildren, whom he considered his greatest accomplishments. He is survived by his oldest daughter, Michelle (Paul), his son, Neal (Kim), and his youngest daughter, Wendy (Gene), as well as his grandchildren, Matt (Katie), Danielle, Neal, Brontë, Reid, Kaeli, Austen, and Sarah, and great-granddaughter, Haven. He is also survived by many nieces and nephews.

A Memorial Service will be held at Bear Creek Funeral Home in Grande Prairie, at 1:00 p.m. on Tuesday, August 24, 2021. In lieu of flowers, donations to Everybody Eats Grande Prairie would be greatly appreciated. You may make donations via etransfer to everybodyeatsingp@gmail.com, Question: Jim Fraser, Password: Everybodyeats 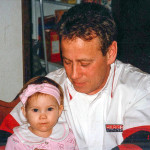 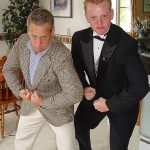 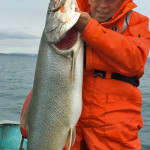 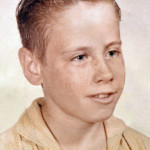 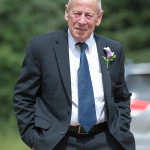 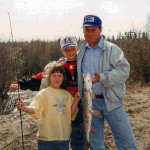 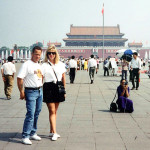 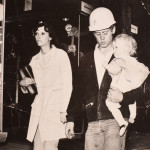 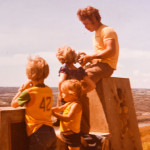 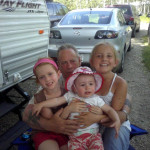 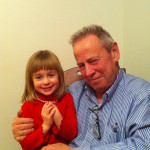 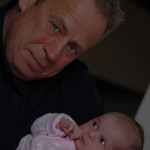 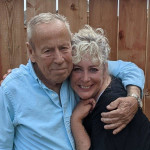 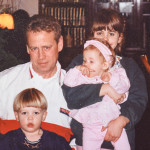 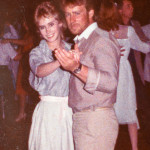 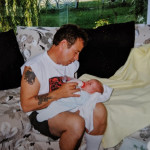 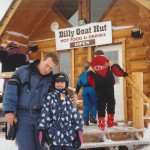 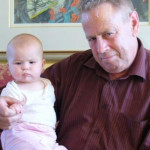 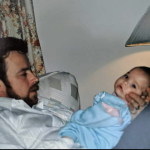 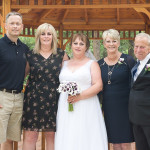 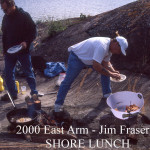 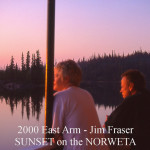