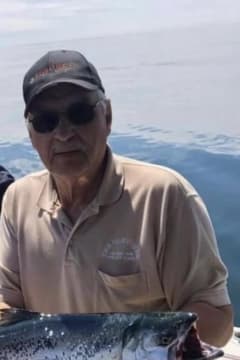 He leaves behind Elaine, his wife of 42 years, a son Kelly, brothers Louie (Lorraine), Ed (Joni) and Dennis; and sisters Pauline and Elsie. He is also survived by his in laws; Carolyn (Gary) Fakeley, Liz (Adrien) Fortin and Marie (Robert) Zayac, as well as numerous grandchildren, nieces, nephews and friends.

Jerry was predeceased by his parents Mike and Katie, his mother and father-in-law Lloyd (Jessie) McEwen, his daughter Roseanna and son Kirk, three brothers and three sisters.

Cremation has taken place and as per Jerry’s wishes, there will be no funeral service.