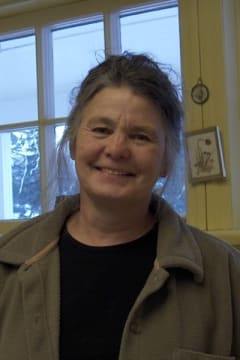 It is with heavy hearts we announce the passing of Marjorie Ruth (Moody) Ferguson. Marjorie suffered a stroke in January 2014, and after long subsequent battles passed away on February 10, 2021 at Prairie Lakes senior Community, Grande Prairie Ab, where she resided.

Marjorie was born in Sexsmith, Ab on December 30, 1943., and spent her childhood growing up on her parents’ homestead in Woking Ab, with her brothers, sisters and often many dear cousins nearby. She met her husband Dennis Ferguson, in the summer of 1959, and fell madly in love. The two married April 21, 1962 and welcomed their daughters Lyn and Shelly while living in Dawson Creek, B.C. In 1965 the couple moved to Calgary, Ab where she started at the U of C, and later to UBC. Marjorie received her Masters, in both Library Science and Business administration, and bachelor’s degrees in both Arts and Education. She and Dennis were lucky enough to celebrate 50 loving years of marriage in 2012, before his passing the following year.

She is predeceased also, by her parents Bob and Bertha (Sloan) Moody, Sister Nellie (Weibe), Brothers Jack and Gordon.

Marjorie went on to foster many successful careers, such as teacher, librarian, principal, accountant, and co-creator of Banff Bears, to name only a few. She was a mentor to all, and a special person to many. She always managed to be more than any role she played, whether it be wife, mother, grandmother, sister, aunt, cousin or friend. She will be remembered always for her kind words, warm smile and wonderful laugh that brought so many people together.

Marjorie will have her, and Dennis’, ashes spread at the roots of her favorite spruce at the Moody Homestead. With current restrictions in place, there will not be a gathering to celebrate the life of Marjorie Ruth, until it is safer to do so. In the meantime, please continue to share your warm memories and photographs, remember the happier times together.

Memorial donations can be made to the Heart and Stroke Foundation (www.heartandstroke.ca) or the Tom Baker Cancer Centre (www.albertacancer.ca). 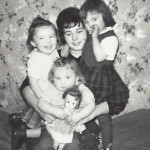 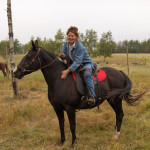 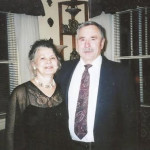 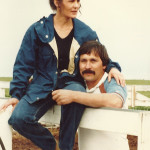 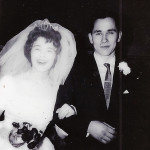 Lyn, Shelly and Family; Please know that you are all in our thoughts here. I have so many good memories of Denis and Marj, from when our families lived together when you first came to Calgary - to all the times I babysat the two of you girls when you were young. I was very sorry to hear of your Mom's passing - I know she will be greatly missed. Gail McConnell and Ida McConnell
- Gail McPhail