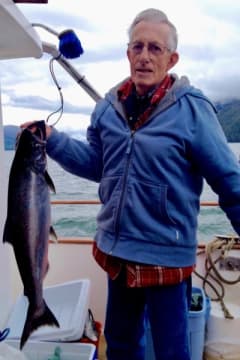 After a long and courageous battle with dementia and cancer we regretfully announce that Oscar Sebastian Marion passed away on December 12, 2020 in Spirit River, AB.

Oscar was born in Dawson Creek, BC to Alberi and Mary Marion and was raised on the Family farm just north of town. Oscar’s love of animals, family, and the outdoors began here at an early age.

After graduating High School Oscar began his working career as a Forestry Warden in Fort St. John, BC. His career with the Forest Service came to an abrupt end after an assignment to Hixon, BC where the company housing ended up being an old holiday trailer. One morning in late December he woke up to his clothes frozen to the floor so he quit on the spot and headed back to Dawson Creek. He found a job in Wonowon, BC with CN Telecommunications and this is where he would meet Joyce Anne Mcghghy. The couple were soon married and started a family which included 2 sons and 1 daughter; Shane, Kimberly, and Clayton.

Oscar worked as an Oilpatch Operator for over 50 years. He absolutely loved this job and never wanted to move up into any kind of supervisory role. He just wanted to pack his lunch “kittle”, do his job, and come home. The majority of his career was spent in Mile 91 in the Inga field for 27 years and another 15 years in the Cecil field near Savannah, AB.

Oscar spent his entire life in the Peace Country. Besides a couple of trips to Ponoka AB, Edmonton AB for cancer treatment, a trip to the Yukon, and a trip to Reindeer Lake SK to go fishing’ he spent every other minute in the Peace. Oscar and his wife Joy made a few family homes over the years, but the most notable were 8 years at Mile 7 on the Hudson Hope road, 21 years at the ranch at Mile 98 near Wonowon BC, and 18 years at their current residence in Spirit River, AB.

Oscar lived a very humble, kind, and modest life. His number 1 priority in life was his family’s well-being and happiness, in which his dog’s were included. Oscar lived for being in the outdoors enjoying all it had to offer especially if he could do it with family (dog included). He enjoyed farming, hunting, trapping, picking berries, and camping. He also enjoyed reading books about the outdoors and heritage, having morning coffee with the boys in the Wonowon restaurants, visiting his family at the “Farm” in Dawson Creek, and playing cards. His ultimate passion however was running his chain saw cutting wood and especially fishing. He could toss a spinner into a mud puddle and catch a fish somehow. Some of his favorite places to fish were the Graham, Halfway, and Chowade Rivers, Klua, Inga, and Moonshine Lake, and as he said the “Salt Chuck” down the Portland Canal in Stewart, BC and Prince Rupert, BC.

Oscar was pre-deceased by his parents Alberi and Mary Marion, brothers Vernon, Teddy and Rene Marion.

Due to COVID-19 restrictions the family is planning a gathering at some point in 2021. 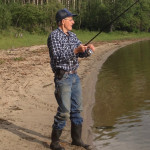 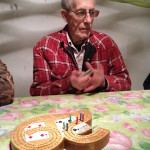 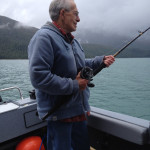 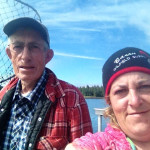 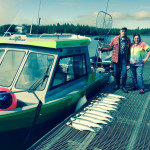 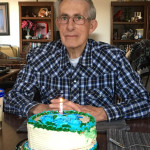 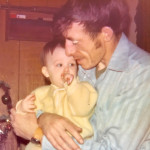 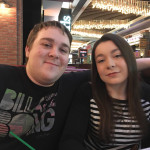 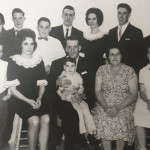 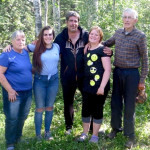 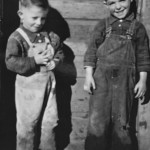 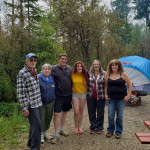 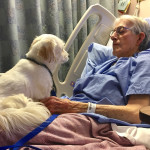 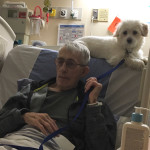 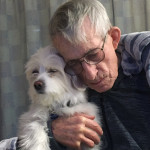 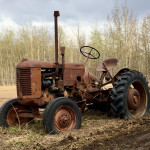 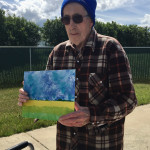 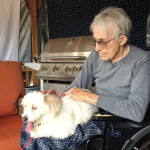 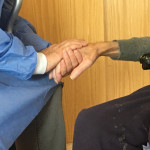 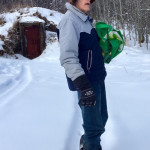 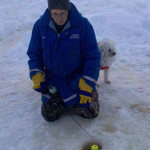 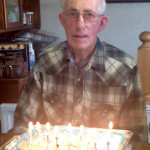 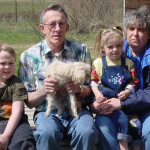 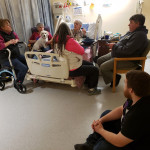 You are the greatest gift that anyone could ever ask for to be apart of our family as a neice Amara I wish we could spend more time together and we will soon and maybe we can go fishing like the old times .... Many hugs and love auntie Joy
- Amara

Joyce, Although we haven't seen each other for an awfully long time, I see your posts on Facebook. I'm so sorry to hear of Oscar's passing. Prayers for love and comfort for you and your family. Aloha Whitney
- Aloha Whitney