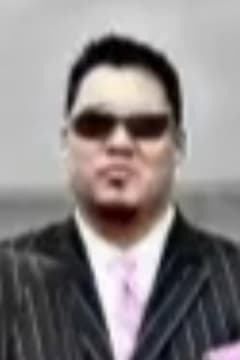 It is with broken hearts that we announce the passing of Thomas Prince, age 48, on June 18th at the University of Alberta Hospital in Edmonton.

Thomas loved to hunt and started at the age of 10, becoming a family provider along with his father. He shot his first moose at 11, making his father very proud. He and his Dad were very close, and Thomas was very protective of his sisters also.

A Funeral Mass for Thomas will be held at St. Joseph Roman Catholic Church, Grande Prairie on Monday, June 27, at 10am, followed by a procession to Joussard for interment at St. Anne's Catholic Cemetery. A luncheon will follow at the Joussard Hall.

Donations in memory of Thomas, if desired, could be made to the Canadian Cancer Society https://support.cancer.ca/cancer/donation